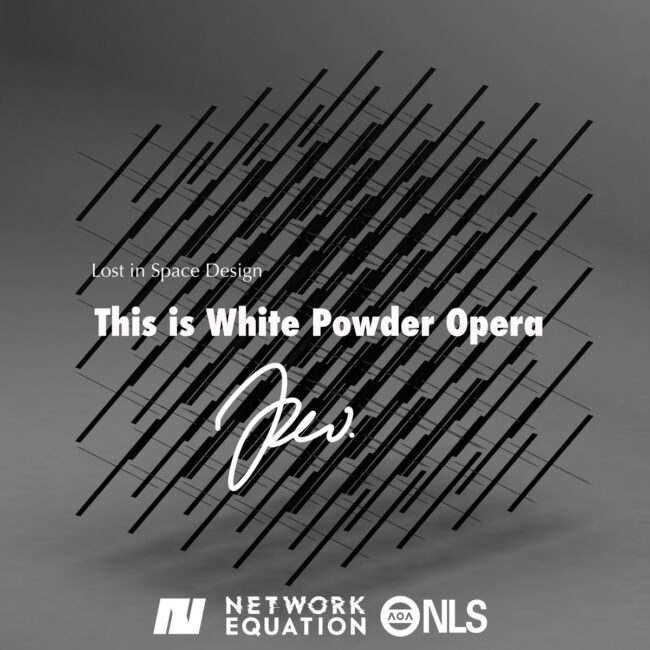 This Is White Powder Opera

Play on youtubeBuy on Amazon

A producer producing tracks that are mostly on how to create a louder, non-classifications and only acceptance from the sameness of knowing that they have an hands on the technologies are merely an outcome of their knowledge on undisruptive flow of sound. The accords on how much hard to choose from an array of instruments, and the new set of tools and choices now producer have over a decade ago, therefore we should have an ensembles of weird, structured and uncategorized functions within the entire collective of sound art and musical genesis…even if we know how dance movement and other formalized sound purpose for performance, de musique du lethargic can be in actuality reflect the human’s performance as a diverse specia au pre-temp.

In the absent with the control in the centralization of real values within the accountable human design, how much do we stress in the order to progress by an idea and not bunch of ideologies that could not prevent the unnecessary stress on the conditionals and the plateaus.