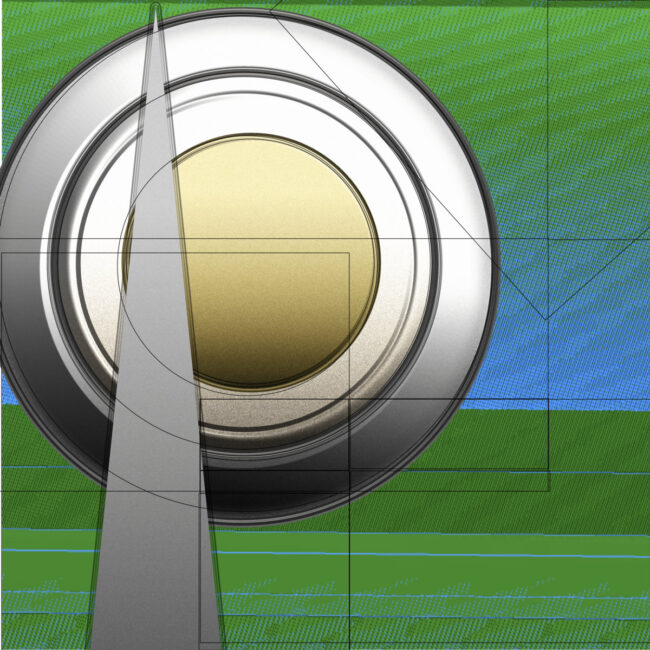 Discrete Geometry (2020) is a sequence of soundtracks that were made at the same time of the EP Hidden Gutenberg EP (2019). Under the same series but entirely using a different way to build the compositions from the same producer Naked Nuras Loves Rave. These tracks are entirely played using analogue synths and instruments and then following the same step with ADC to DAC for their use in the mastering studio by Anne Taegert at D&M, Berlin.

The concept behind the project is if human’s will find water on MARS. The planet exploration of finding water towards transport in a system of flow trap TAXON. The planet forms the furthest point of that network using the basic method of solenoidal, vector, block code and an algorithm of an artificial: machine made structure to create a never seen before geometry of hidden world landscapes in space.